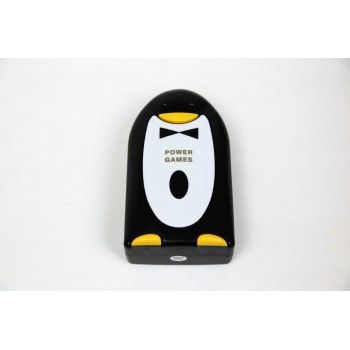 Power Games Super Entertainment System is one of China's most sought after clones of Nintendo's Famicom (NES), generally known as famiclones.

MISSING: wireless controller, wired controller, power adapter and AV cord (and one of its feet).

Untested. AS IS. No returns.